Half-Earth is Half-Hearted. Make way for Thanos and The Half-Universe 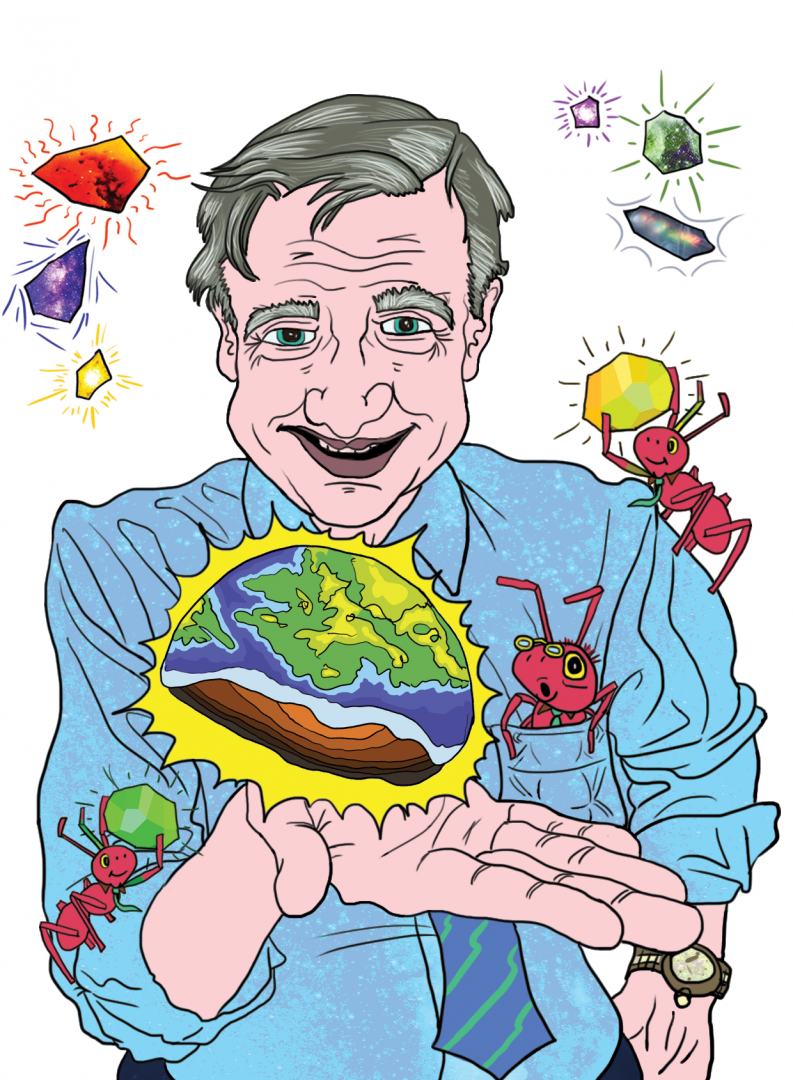 But is this the first time this idea has been circulated? A few years ago, EO Wilson, one of the most prominent biologists of the 20th century, and an evangelist for conservation, came up with the idea of Half-Earth: the notion that half of earth was to be set aside for nature. This is based on the principle that humans are not part of nature, and that for the Earth to be able to preserve its biodiversity and sustain itself, humans had to be removed from one entire half of it.

Despite the similarity of these ideas, we don’t think that the Marvel script writers are half-earthers, or that Wilson is a secret Avengers fan (unless of course of Antman). The filmmakers and conservationists are no doubt independent, original thinkers. No one has copied anyone else.

The Half-Earth movement would like publicly to disassociate itself from any resemblance or comparison with the Marvel film Infinity Wars. Thanos’ evil plot to destroy half of all human life, and our own cunning plan, have nothing in common.  They share no affinity. Any sane observer could tell that one of these plans is a complete fantasy. It is socially (not to say politically) illiterate. It disregards the lived fabric of our lives and the role of people in creating life around us. It is only possible to conceive with new advances in computer modeling. No prizes for guessing which one that is. 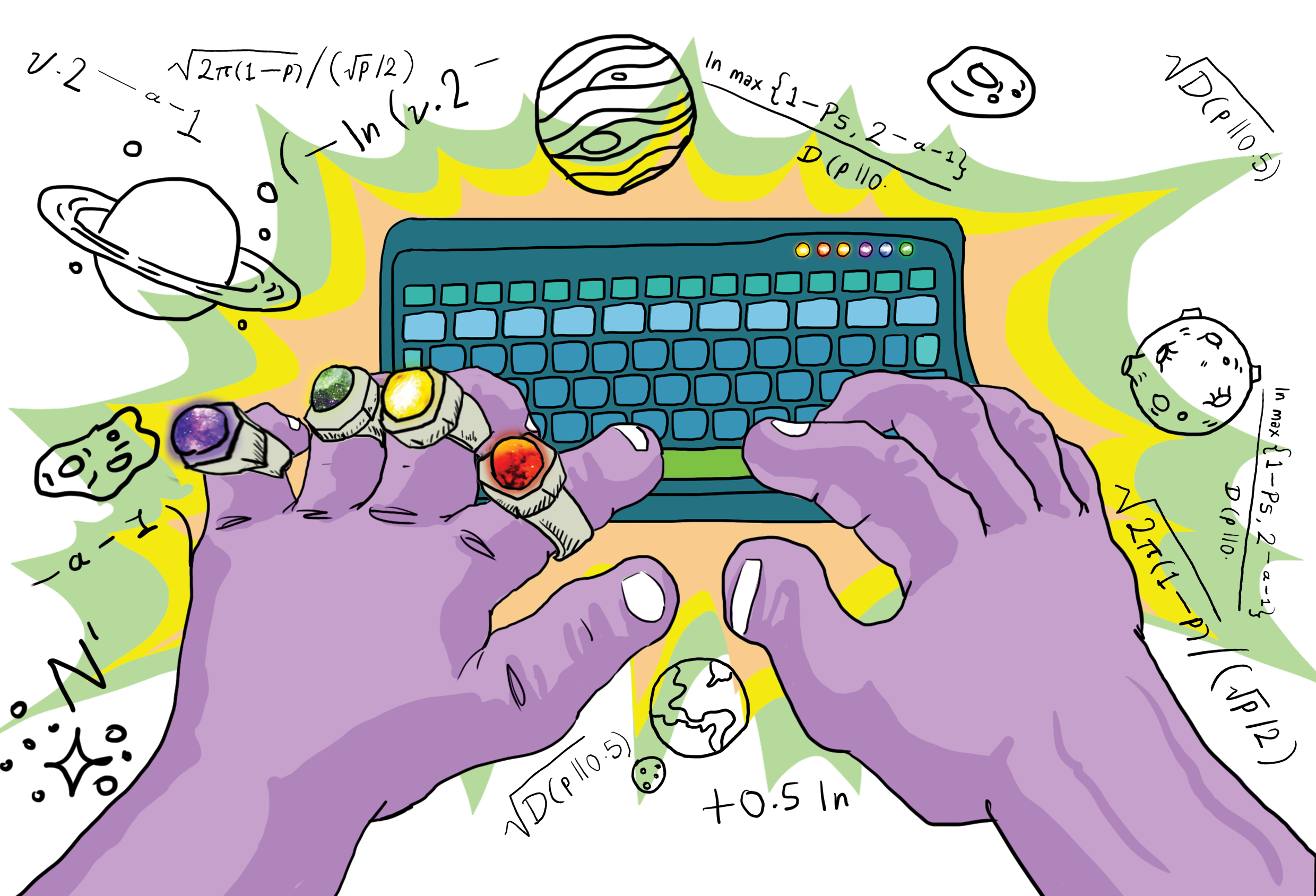 Just to underline the point further we would like to point out a few of the balmier elements of Thanos’ plan compared to our own. Thanos vapourised a random half of the universe. Our plan will deliberately target the places where poorer people live. It is cheaper to move them. It is politically safer to leave the rich alone. Thanos only appeared to have human interests at heart when he abolished half of life. Our plan is not about people. It will make life better for the richer half of humanity, but, more importantly, it will also make sure that these people can continue to enjoy the best ecosystem services and the biodiversity that their wealth deserves. Also, Thanos was utterly uncompromising. We are vague and ambiguous when it comes to what sort of life will be possible in the half where people are not around.

So there is no similarity whatsoever between Thanos’ evil plan for domination and our own hopes to clear the land of people who get in the way of our understanding of nature.

To avoid all possibility of doubt we would also like to point out that none of us cheered at the end of Infinity Wars. We have not we named any of our offspring or pets ‘Thanos’ in appreciation of his achievements. Nor do we gain any succour from news that an intergalactic message has been intercepted from one Zaphod Beeblebrox to Thanos indicating that to, due to a clerical error, the wrong half was destroyed and would he accept a further 25% reduction to life in the Universe, at discounted rates?

We hope that this press release will erase all possibility of confusion and allow the rest of us to get on with the business that matters – halving all known cases of megademophobia.

For a sensible rendition of these arguments see:

This blog is written by Kartel Shockington is a failed comic book creation with special powers of rapid hair loss. He sometimes appears as Kartik Shanker, and at other times as Dan Brockington. It first appeared here.

Daniel Brockington is at the University of Sheffield, UK. Email: d.brockington@sheffield.ac.uk.