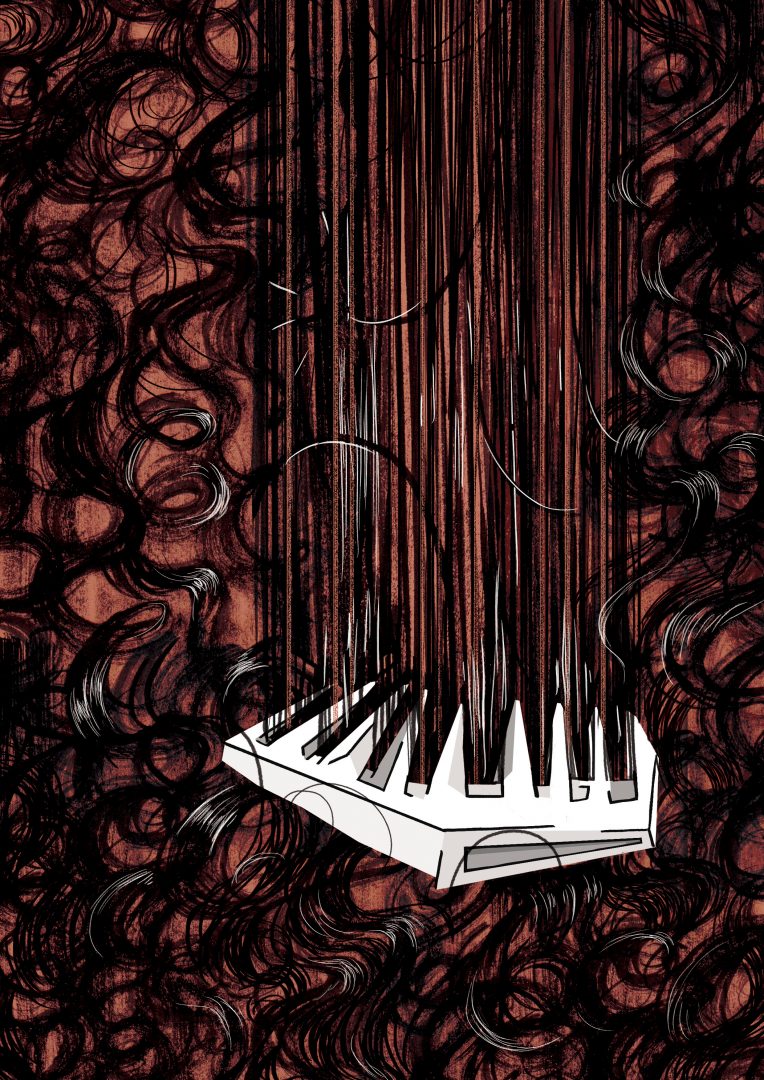 One of the more intriguing debates conservationists have to deal with is whether they represent some sort of colonising influence. Critics of conservation will contend that some of the main ideas in conservation were imposed by colonising powers, or extended through neo-imperial influence. Defenders insist that much conservation is home grown; it’s foolish to treat it as an invasive exotic given that it is so thoroughly blended with local institutions and independent governmen

Recently, however, the whole colonialism debate took a surprising twist when an article unashamedly advocating colonialism as a good thing was published. And, what is worse it was published in a journal (Third World Quarterly) that has long been home to left-leaning scholars. And, worse still, the ‘scholarship’ behind this piece was appalling.

There has been a vigorous response to this paper. You could almost hear the spluttering of cappuccino hitting the computer screens of indignant readers. The editorial board of the journal has resigned.The author himself asked at one point that the article be retracted. There have been a host of intelligent reasoned responses to this paper: try here on clickbait, here for an intelligent commentary on the TWQ itself, and here for a summary of the whole sorry affair. There may be some positive outcomes, in that the board’s resignation may see new, juster publishing initiatives emerge. There has also been some disgraceful hounding of scholars who spoke out against the article by alt-right trolls.

I don’t think further discussion on TWQ’s pages, despite the invitation to do so, provides a suitable vent for the issues this article raises. The basic problem is that the scholarship that underpins the article is so poor that it does not deserve that sort of critical engagement. We need to see how ridiculous it is. To that end, I think we should approach this problem slightly differently and ask: If ‘colonisation’ is the answer, what is the question? To kick things off I have developed one response to that challenge, and am proud to launch the new Need for Colonisation (N4C) Index. This takes the form of a new miniature survey and scorecard that I believe can produce rapidly available, policy relevant findings.

The N4C Index is based on a curious but fundamental truth that is buried deep within the argument of Gilley’s article: just because a state is a state, why should that mean that it gets to govern itself? Is self-determination an inalienable right, or a privilege that is earned? We know that states are recent inventions in the course of human history. If they are communities at all, then they have to be imagined as such, conjured up by media, representation and re-written histories. Their borders are arbitrary, participation in the election of their rulers often derisory, and their governments subject to corporate whim and multi-lateral restructuring policies. No decent left-leaning intellectual in her heart of hearts deserves her cardigan if she is also a blind-to-all-faults nationalist. We may have to recognise that in some cases things are so bad that colonialism could be the answer to the problems that face our different countries.

But we need also to recognise that in today’s academic circles this cannot be a mere theoretical argument. We need applicable findings that can make a difference and change the world. Based, therefore, on an extensive review of colonial invasions, wars and imperial conquest, I have derived a colonisation score-card whereby you can determine how desperately your country needs to be colonised and by what sort of power. It works very simply—you answer the question, score your answer and add up the total. The sum will reveal how much colonisation you need. 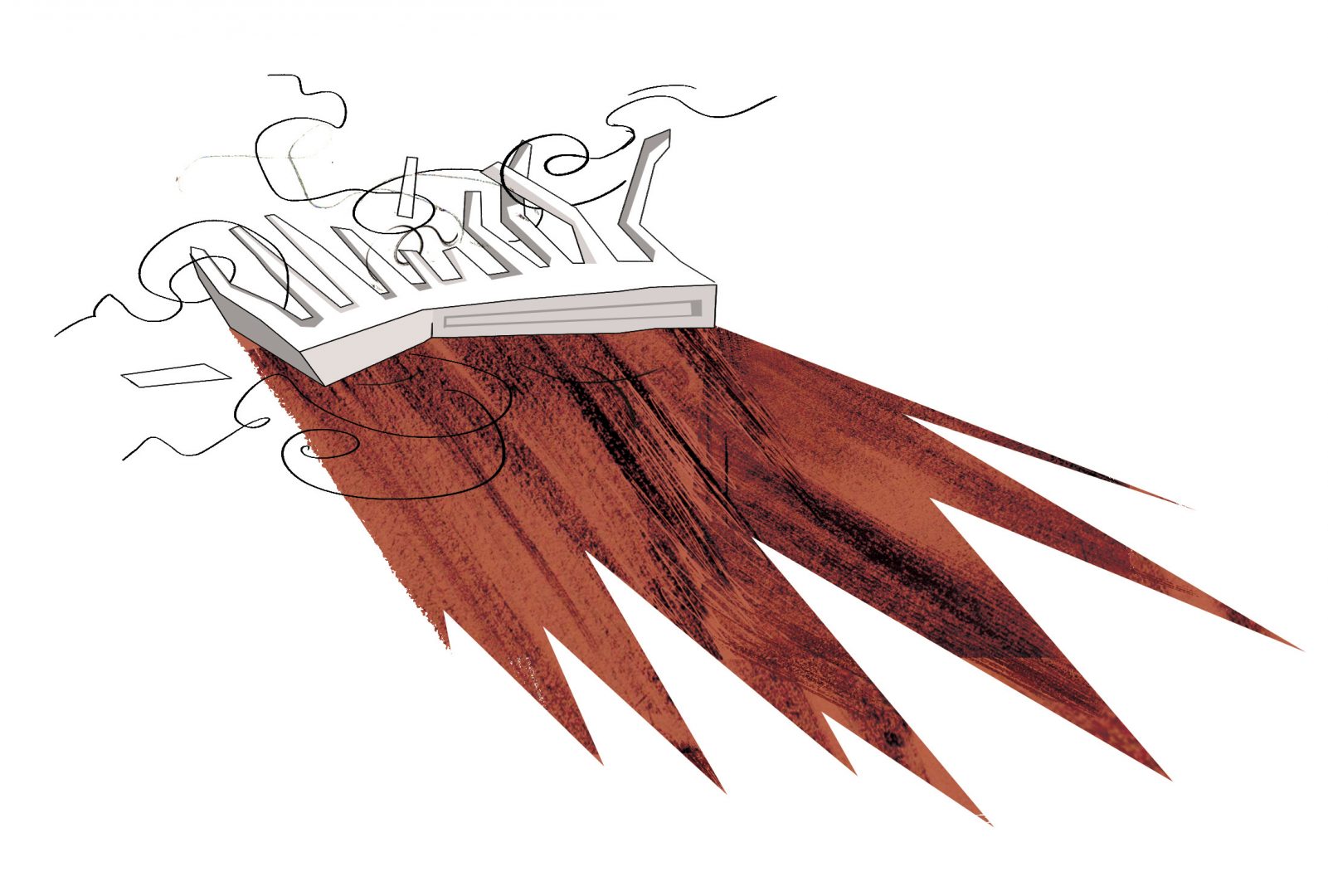 Scores will be submitted to a major international conference— to be held in Berlin— that will demarcate the new global political geography and who will wield power over whom. I invite any legitimate government and potential colonising forces (as well as governments deserving colonisation) to participate. I also suggest that trends towards scores of zero (indicating perfect legitimate self-government) be monitored as part of counting progress towards the Sustainable Development Goals.

1. Has your country’s leadership been overtaken by a narcissistic buffoon with a penchant for media gaffes and a silly hairstyle?

2. Does the leadership have a penchant for military spending and nuclear weapons?

Yes–100 points
No–5 points
No, because they do not spend nearly enough money on nuclear weapons, who could?–500 points

3. Does your country have a great history of colonial rule and military conquest?

4. Are your country’s international borders fenced?

5. Do you already have the ideal leader?

No, there is no such thing–5 points
Yes – 50 points
I think to be ideal then we would be looking for some sort of cross between Rodrigo Duterte, Kim Jong-un, Robert Mugabe, Saparmurat Niyazov, Donald Trump and Jacob Zuma–50,000 points

6. Are you still answering these questions?

Over 10-good, only minor colonisation required.

You could probably still do with a short visit from a small expeditionary force given that you were concerned enough to answer these questions in the first place.

Please invite your nearest neighbour to come and sign some quick treaties ceding territory and trading rights to them. Make sure they are signed by unrepresentative leaders, preferably in languages you don’t understand.

Your country may or may not be alright but you are a basket case.  Are you from Nambia?